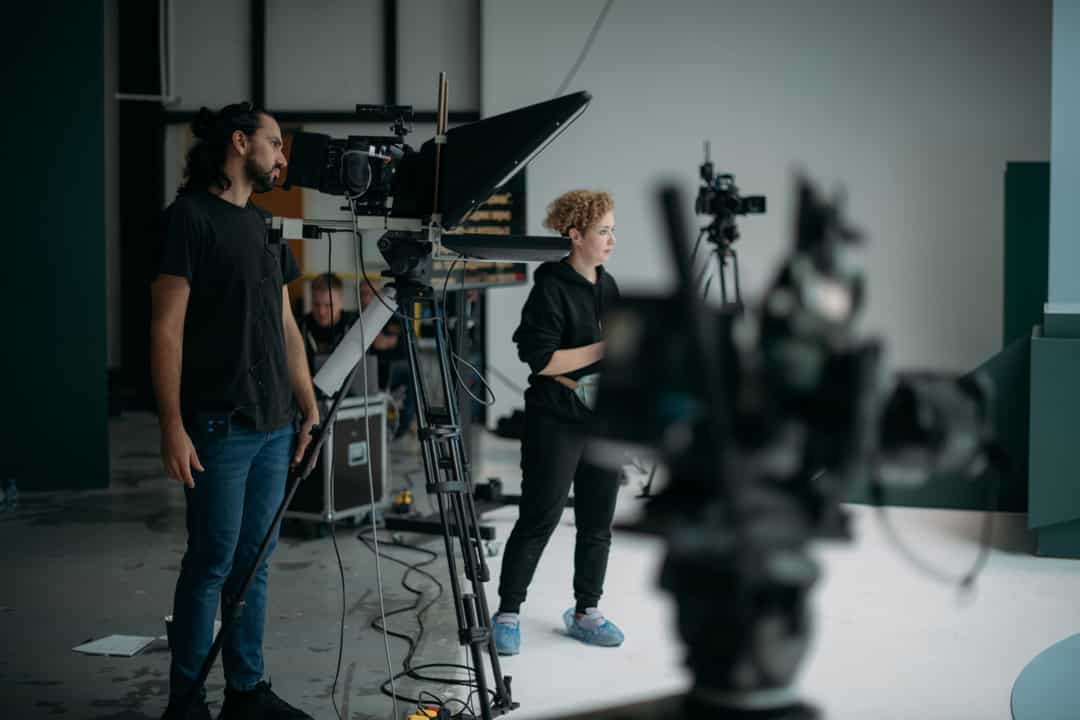 Are you an aspiring filmmaker? Want to study filmmaking at one of the best film schools in the UK?

Take a look at our list of Top 10 Best Film Schools in the UK, where we share options for specialist film school training degrees in the UK.

These film schools all offer high quality filmmaking training at degree level or above.

Attending any one of our Top 10 best film schools in the UK can help to accelerate and launch your career as a filmmaker.

Here, we’ve only included our picks for the best film schools in the UK, but it’s not an exhaustive list.

We’ve only included specialist film schools and not universities (although some are linked to university partners).

Filmmaking training at degree level is also available at many UK universities and through other providers. We also also haven’t included any international film schools, although there are plenty of high quality options should you want to study abroad.

In the list of Top 10 Best Film Schools in the UK below, we haven’t included any pre-degree level options, including our own film school courses.

Our filmmaking courses are available for ages 5-18 and can help to prepare young filmmakers for their next steps, which might include one of options below for the best film schools in the UK. If you’d like to know more about our filmmaking courses for under 18s, please take a look here > >

Why Attend One of the Best Film Schools in the UK:

It isn’t necessary to attend a top UK film school in order to become a filmmaker, but depending on your aims, it can certainly help you on your way.

These film schools often focus solely on filmmaking training, so they tend to be highly specialised, with strong connections to the UK film industry. They offer high quality facilities, specialist tutors and can help to provide a range of competitive industry skills and knowledge.

Attending one of these film schools can help you to build a portfolio at the same time as earning a degree in filmmaking. This is crucial for those hoping to become filmmakers professionally.

Our Top 10 Best Film Schools in the UK

Admission to the top film schools in the UK is tough. It’s highly competitive, with a just a few students out of thousands of applicants able to gain a place.

Our advice is to build a portfolio of work that communicates your unique point of view and your potential as a filmmaker.

Just taking Media Studies or Film Studies at A-Level is unlikely to be enough to gain entry to one of the top 10 best film schools in the UK.

If you’re under 18, you might also want to consider part time filmmaking classes or filmmaking short courses to add to your CV prior to application.

Want to know more about attending one of the Top 10 best film schools in the UK? Take a look at our blog on Attending an Elite Film School.