Film Courses: What Can I Expect to Learn? 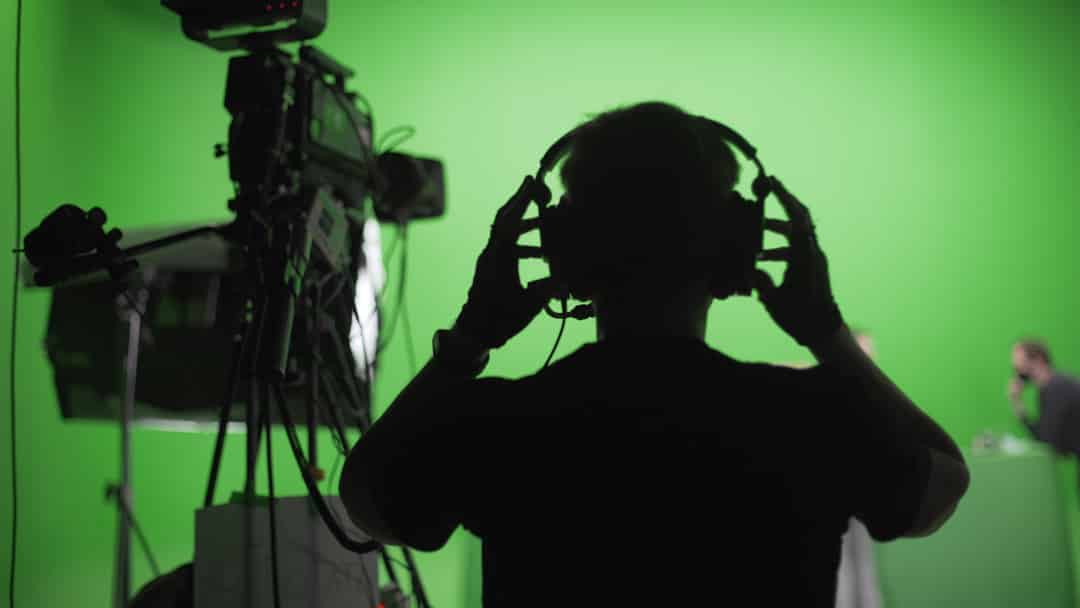 If you’re interested to learn about film or filmmaking, then there are lots of different film courses you can explore:

Whatever style or format of film course you’re looking for, there are plenty of course options available, both here in the UK, internationally or online.

The first stage might be to consider the nature of the film courses on offer.

There are courses that tend to be more academic and some which are more practical. There is usually a big difference between a Film Studies courses and practical filmmaking courses. Film courses also tend to vary in length and level, with full time film courses available and a range of part time or short courses available too.

What can I expect from a Film Studies course?

Film Studies courses tend to be more academic and much less practical than filmmaking courses.

If you’re still at school, you can study Film Studies for A-Level in the UK, or at a lot of Universities also offer Film Studies courses at undergraduate and postgraduate levels.

Film Studies courses cover a lot of different areas, including Film History, Film Criticism and courses tend to focus on an analytical approach and building an understanding of film and media practices. There are some elements of practical filmmaking contained within a Film Studies course too, usually a good Film Studies course will include several opportunities to apply learning to filmmaking.

Film Studies courses can be a great way to learn about film more broadly than just filmmaking. If you’re interested in certain areas of the film industry, such as film distribution or exhibition, then Film Studies courses usually include learning on these topics.

Film Studies courses almost always include units or modules on film production, which is the area focused on filmmaking. These practical modules will usually sit within a broader framework of learning. You might study individual film practitioners or the styles of individual filmmakers, where you’ll look at their work in detail and often analyse and evaluate particular works.

What about Film Production Courses?

Film production courses, or filmmaking courses, focus on the art of making films. You can expect to learn about the different stages of film production in a film’s production lifespan, as well as different areas of production, such as sound, cinematography or film directing.

It’s likely you’ll learn about screenwriting and pre-production, as well as different film production techniques. You’ll explore how to work with film language, as well as editing and post-production techniques too. You might also encounter a range of different filmmaking styles, such as documentary, live action, short film and narrative fiction filmmaking.

Many accredited programmes, such as a BA or MA filmmaking course will also include academic elements, this includes even the most practical of filmmaking courses. You might need to produce reflective portfolios, conduct research projects or write supporting essays to accompany practical filmmaking work.

Depending on the specifics of the filmmaking course, there will be plenty of opportunities for practical learning on production projects, as well as possible production-focused work experience.

There are also filmmaking short courses available, which may focus solely on practical learning or on up-skilling, without too much emphasis on academic learning.

Can I Choose a Specialist Film Course?

Yes, alongside Film Studies courses and Film Production courses, you can also find more specialist filmmaking or film courses. Example of specialist areas can include Screenwriting, Animation, or specific disciplines, such as Film Directing or VFX.

These are much more popular at Higher Education levels and you’ll find lots of different specialist courses available at UK and international universities. Postgraduate level film courses tend to specialise even further on one particular area.

How important are practical opportunities?

At Sparks, we’re firm believers in the value of practical opportunities.

We know how important building up particular skills can be to artistic or creative success, as well as boosting employability or developing your filmmaking practice. Just like learning an instrument, or a new language, regular practise contributes enormously to the development of skills and to the development of confidence and creativity. It enables you to become a master of your craft.

Whilst these skills and know-how aren’t necessarily crucial for everybody, if you’re interested in making films, or working in film production, then having regular opportunities to practise filmmaking is vital for ongoing development and learning.

Will I learn transferrable skills?

As with many subjects, there are usually transferrable skills that you can learn as part of a film course.

From Film Studies, you’ll likely take away analytical skills, evaluative skills, research and planning skills, as well as a well-rounded knowledge of the film industry and its history.

Filmmaking courses can also help with developing creativity, team work and communication skills, as well as IT and digital literacy.

All of these are transferrable skills that you can apply to many opportunities outside of film or filmmaking.

How can I choose a film course?

If you’re looking to choose a film course as a full time study option, where it’s likely to be a sole subject area, then this will be a big decision and we recommend choosing very carefully.

Research lots of options for film courses, so that you can compare and contrast between film courses to help make your decisions. Make sure to read up on each of the film courses thoroughly, and if possible, try to visit the university for an open day or visit the campus. This way, you’ll have access to the most information that can help you decide.

If you’re thinking about taking part in film short courses, then there might not be quite so much pressure on your decision and you can explore your options a little more. Gaining in experience never hurts, but you can still choose selectively to make sure you get the best experiences.

Consider your interests in filmmaking and try to line up film courses that match up to your interests. If you aren’t sure, then a more general filmmaking course might be a better option for you than a more specialist one, at least until you have a bit more experience and understanding of which areas interest you. You can always specialise further down the line, whether that’s with a film course, or through professional development opportunities.

Also consider the reputation of the course and what other people, or what university rankings might say about the film courses you’re considering. You can find critiques and rankings online, such as this one, which lists options for the best film courses in the UK. Attending a film course with a good reputation will help to boost your CV and boost confidence in the quality of experience you can expect from the course.

If you’re under 18, then our filmmaking short courses and our filmmaking memberships for young filmmakers can help you to get more experience and find out what you’re interested in. They can also help to develop your knowledge and skills, as well as help in gaining entry to competitive film courses at universities or academies.

You can also find a series of filmmaking projects designed to help young filmmakers to build up their practical filmmaking skills here.